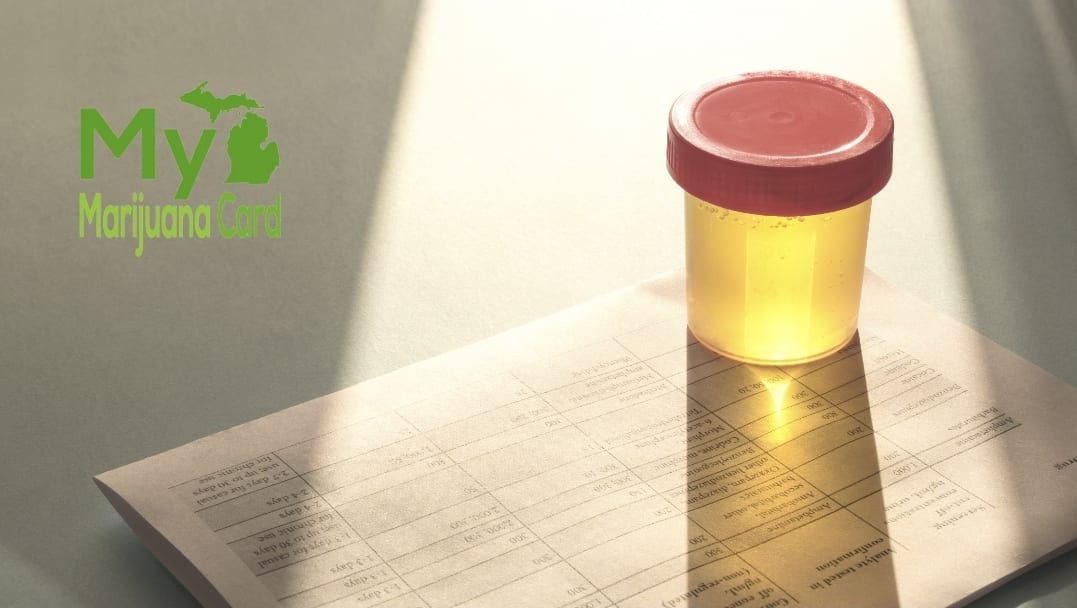 Company-sponsored drug tests can force you to make difficult decisions about your health and/or career. Preventative measures are always an option to ensure you don’t lose your job because of ingesting your prescribed medication. Recreational marijuana users, there’s really no excuse; you can pass a drug test by not consuming cannabis for a certain amount of time before taking the test. For medicinal marijuana users, things become a little tricky.

Quitting cannabis consumption ahead of time is the best option when it comes to passing a drug test. There is some insight given through studies that can indicate how long THC stays in the system. The topic has always been largely debated on.

Despite the estimated detection periods provided above, you usually aren’t given the option to delay your drug test. Not surprising, right? For those using cannabis to treat severe illnesses and pains, naturally ridding yourself of it for extended periods can become challenging, even health-risking. Check out some great ways to get THC out your system.

Disclaimer: We don’t condone medicinal drug use on the job. We’re not condoning cheating drug tests either for recreational use of marijuana.

Labs Can Drug Test You in These Ways:

Blood, hair, saliva, urine—pick your poison. Urine tests are the most widely administered, so that’s likely going to be your venom. Our suggestion for how to pass (in the most natural way possible) is most compatible with the pee test.

So, there it is! The easiest, most natural way to pass a drug test is to obviously stop your cannabis use. For mild cannabis users, at least 10 days before your test should be adequate. For heavier users, we’d recommend at least a month.

Good luck! And don’t forget, once you’re in the clear, you can kick back and relax!

Click Here to learn more about what My Marijuana Card’s state-certified marijuana doctors can do for you, or give us a call at 877-783-1805 and our friendly patient coordinators will set an appointment and walk you through the process of receiving your own Medical Marijuana card. ​​Get your Michigan marijuana card today online!