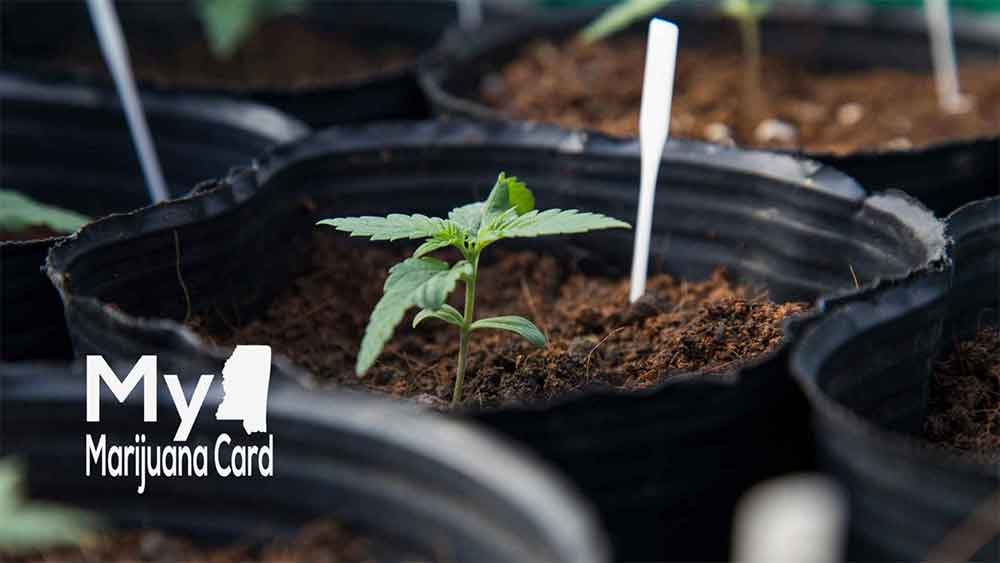 Mississippi voters overwhelmingly voted ‘yes’ to initiative 65 last fall, but despite the turnout, Initiative 65 has been shot down by the Mississippi Supreme Court. Since the medical marijuana program in Mississippi is now denied, and a special session to refute the decision is in question, this also raises the question for many industry workers– where does their job security lie? What does this decision mean for cultivators and processors that were in the works of establishing their grows to provide medical cannabis for Mississippi patients?

Dave Geary is one example of a Mississippi grower, whose plans have shifted due to the recent ruling. Instead of jumping into what would have been the medical marijuana cultivation business, he decided to dive into Mississippi’s hemp farming market in Scott County, instead. In essence, his growing operations are just getting started, but he had plans to transition to growing medical marijuana. Geary stated in an interview, “It’s just a matter of switching seeds. Same growing process, same techniques.” Since the Supreme Court denied the measure that was approved last fall, Geary has no other choice than to stick with his hemp growing operation since medical marijuana could be postponed until 2022 at the earliest.

Prior to the recent denial of Initiative 65, the medical marijuana program was at its beginning stages of development as My Marijuana Cards, and many other medical card companies were pre-qualifying patients for their Mississippi medical cannabis cards. Obviously, this ruling did not only impact physicians but cultivators and processors such as Geary, who were planning on starting roots in Mississippi to begin to cultivate medical marijuana to support dispensaries and ultimately patients in Mississippi.

So What Happens Next for These Marijuana Cultivators?

The Colorado-based company, GrowGeneration had plans of building a 40,000 square-foot site in Jackson, Mississippi to house cultivation for medical marijuana to be grown. GrowGeneration President Michael Salaman had this to say “It’s all about return on investment and doing it the right way, and that is what GrowGen provides as a guarantee.” Now due to the recent ruling, all of the plans to build out the 40,000 square-foot facility are up in the air. As the company’s president and so many other business owners were planning on a great fiscal first year in Mississippi. GrowGeneration expected to do $5 million in business.

Online public hearings for prospective growers and dispensaries were held by the Mississippi State Department of Health. However, after the State Supreme Court ruled that the referendum process used by voters to put the issue up for a statewide vote, and ultimately authorize medical marijuana, was obsolete, it’s all gone up in flames. Mississippi College School of Law professor, Matt Steffey, stated there is no federal appeal route for the state high court ruling. This ruling is extremely heartbreaking since the citizens’ initiative is out, and so are all other future citizen’s initiatives until at least the foreseeable future.

Can We Still Have Hope For Medical Marijuana in Mississippi?

Growers such as Geary are still holding out hope for a medical marijuana program to be established in Mississippi so that he can fulfill his dream of growing medical cannabis in the future. He said, “What the ruling means for me, is that I’ve got to wait. Maybe a year or so before I even know what the rules are going to be for medical marijuana.” In the meantime, he will continue to grow hemp since legal analysts say that the only way medical marijuana will come back in Mississippi is through the hands of the Legislature that didn’t approve such a measure until voters first forced their hand.

Lawmakers are the only source that will be able to make the medical marijuana program in Mississippi possible again. House Speaker Philip Gunn indicated that he respects citizens’ right to call for legislation to be put to a vote of the people and that a special session could be the best way to deal with the problem.