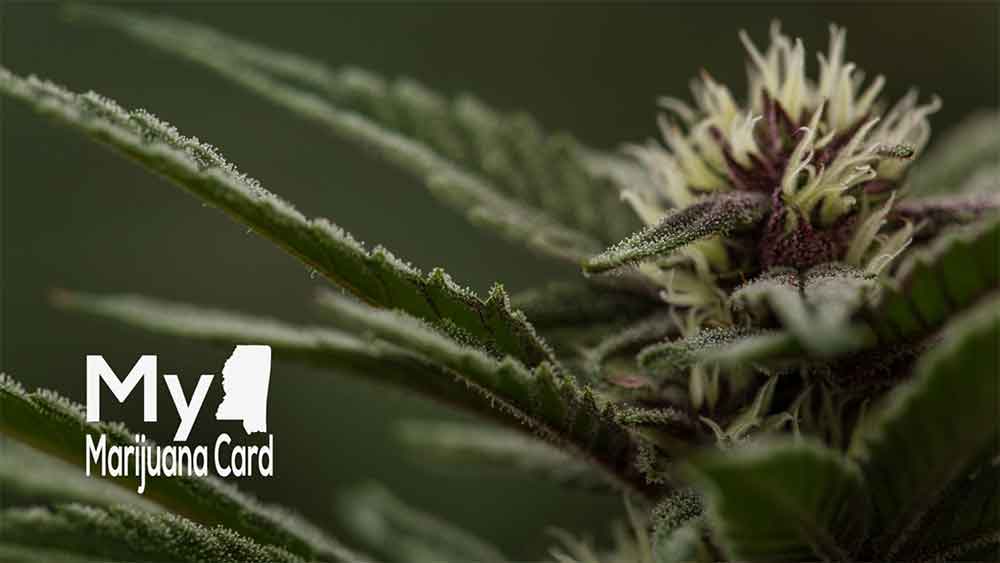 Last week, the Mississippi Supreme Court overturned Initiative 65, which had been passed by voters last fall and would have established a medical marijuana program in the state. This decision not only prevents Mississippi from establishing a medical marijuana program but also other citizen-led attempts to place issues on the statewide ballot, such as a call for early voting and Medicaid expansion.

In November, nearly 1.3 million Mississippi voters cast ballots, with more than 766,000 in support of Initiative 65, which mandated that the state Health Department create a medical marijuana program by the middle of the year. Mississippi was one of nearly three dozen states to allow medical marijuana, according to the National Conference of State Legislatures.

Following last week’s explosive decision by the Mississippi Supreme Court, which struck down both the state’s new medical marijuana program Mississippi Supreme Court Overturns Medical Marijuana Program and the entire initiative process, in which people collect signatures to put items on the ballot for voters to determine, political leaders, are considering calling a special legislative session. According to sources close to the situation, lawmakers have discussed a special session with Gov. Tate Reeves’ (R) office.

What is a ‘Special Legislative Session’?

Mississippi Medical Marijuana Program Was Not The Only Initiative Hindered

In order to get on the ballot, the initiatives need signatures from five congressional districts. Due to the population in Mississippi, the state only has four districts making it an issue for the launch of the medical marijuana program. Due to Mississippi’s initiative process requiring signatures for 5 congressional districts instead of the original 4, the Mississippi Supreme Court ruled that the medical marijuana program is void.

Six proposals that were at various stages of trying to gather the requisite number of signatures were killed in the process of voiding the process. These were the initiatives:

The initiative process should be overturned, according to the complaint, because the Constitution requires signatures to be collected fairly from five congressional districts, as they were in 1990. According to the complaint, the state lost a U.S. House seat in 2000 as a result of Census data, making it difficult to collect the signatures required by the Constitution.

Two measures that passed in 2011 with signatures from the original five congressional districts are also in question, as is whether there will be attempts to challenge those proposals. These bills made it mandatory to vote with a government-issued photo ID and prohibited the government from taking private property for the benefit of any private body. The Legislature also adopted the voter identification question as general law after voters approved its inclusion in the Constitution. So, if the voter ID initiative is overturned, it’s unclear how the general law will be affected.