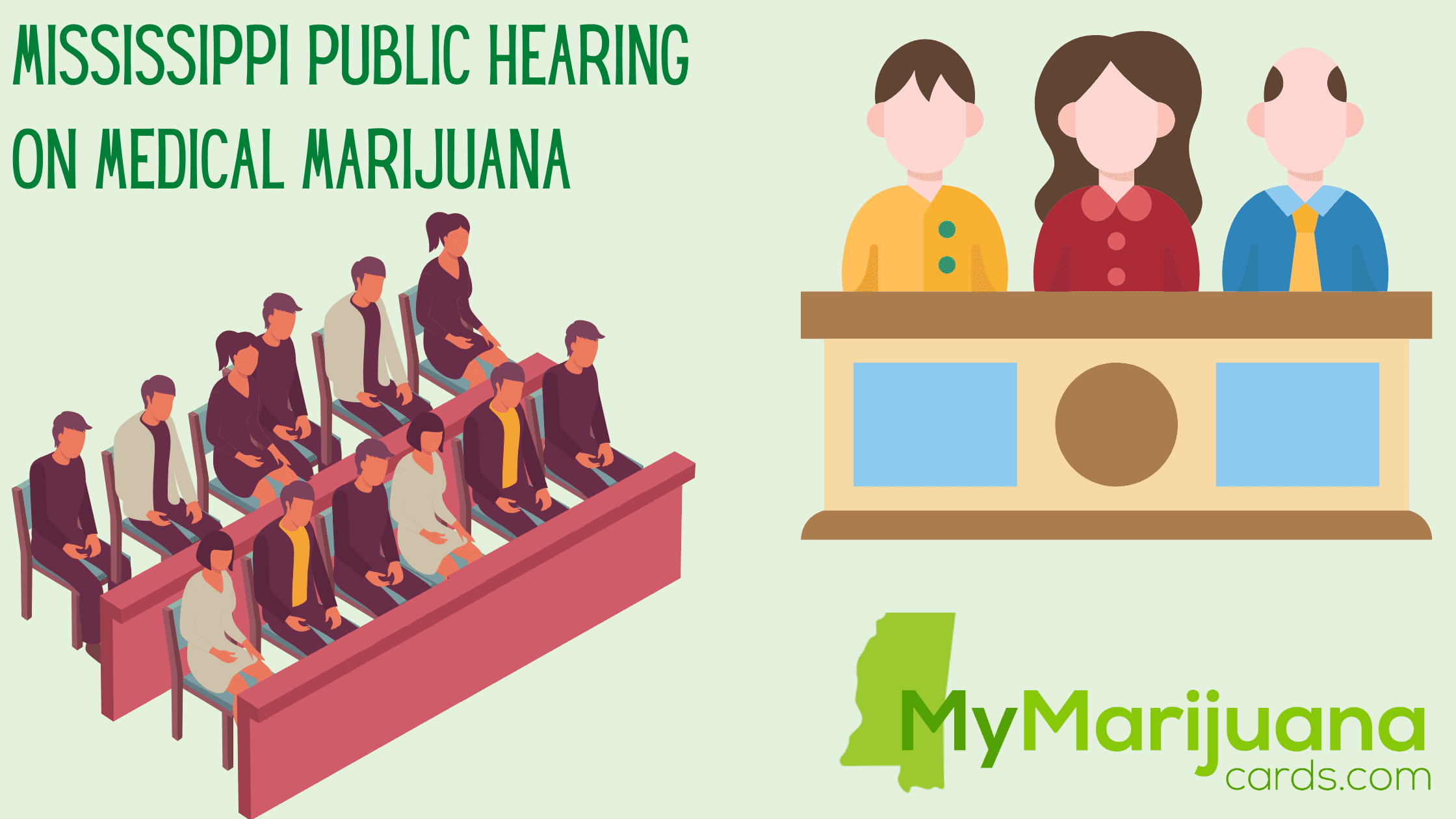 Voters approved Initiative 65 to establish a medical marijuana program in November 2020, but the state’s highest court overruled it on a technicality. In February 2022, Gov. Tate Reeves signed the Mississippi Medical Cannabis Act. Now, political leaders are preventing some local entrepreneurs from entering the sector.

What Does Opting Out Of MS MMJ Program Mean?

Mississippi counties and localities have the option of opting out of the state’s medicinal marijuana program, which is currently in effect. At its meeting on Monday, March 14, 2022, the Lauderdale County Board of Supervisors addressed whether or not to allow medical marijuana businesses to operate outside of municipal borders.

Brandon’s economic development director, Todd Troxler, approached the board with a request to investigate permitting indoor marijuana cultivation facilities. Small businesses have already begun constructing facilities in the state, acquiring abandoned buildings and promising upwards of 100 new positions in the process. Cities choose to opt-out of dispensaries alone, cultivation businesses only, or a combination of the two.

The board did not take any action on Monday, but it did raise some issues of its own. On April 18, 2022, at ten o’clock in the morning, the board will hold a public hearing to let local citizens express their opinions on the Mississippi Medical Cannabis Act. If the board decides to opt out of the program, it will have until May 3, 2022.

Discussions About MMJ From Four City Boards in Mississippi

Earlier this month in Brandon, Buell Polk, owner of a local pharmacy chain, told the board of alderman he hoped to convert a long-vacant bank into a dispensary near one of his current Polk’s Drugs stores. His intentions to operate a dispensary in Brandon are on hold, and producers hoping to cultivate the plant in adjacent communities face similar challenges.

Several assisted living and nursing homes, the city’s primary hospital, and four pharmacies are near his potential company. It would be convenient for those who qualify for medicinal marijuana under the new state legislation.

“There is a doctor with MS,” remarked Marty McCain. It can assist her and her patients, she concedes. I am a Vietnam veteran with Agent Orange-related ailments. I take painkillers, but I prefer edibles. My sister has FM. The medicinal marijuana she receives in her state helps her a lot.”

Can You Opt Back In Once You Opt-Out?

Cities may re-enter the program. But if they don’t opt out by May 3, they’re stuck. Ridgeland’s opt-out vote was unanimous. Pass Christian, too, voted no, becoming the first Gulf Coast City to do so.

“Leaving marijuana in will help decrease crime. We have the ability to acquire some tax income, to deliver health benefits to those who need it,” said Bill Arlinghaus, a proponent of the state medical marijuana bill. I believe the arguments for keeping it legal and not opt-out are overwhelming. I urge all of our supervisors to have an open mind and hear what the public has to say.”

It was 3-2 in Gluckstadt to opt-out this month. Despite its small population of 3,000, its mayor stated it nevertheless receives many business inquiries. Gluckstadt’s mayor, Walter Morrison, says his city’s new status as a municipality sets it apart. Their town is still growing without a new industry. Gluckstadt alderman Jayce Powell claimed a grower who wanted to construct a growing plant promised hundreds of jobs paying $60,000 per year. Dispensary sales taxes may increase city revenue.

Was This Expected For MS Medical Marijuana Program?

“This was to be anticipated,” said Slates Veazey, a Jackson attorney, and cannabis legal specialist. “It’s something that corporations and the industry have been keeping a careful eye on.” More cities are expected to follow suit.”

According to Veazey, even in communities that haven’t opted out, companies will still be subject to zoning restrictions after May. While some counties may rezone regions to facilitate new enterprises, others may take the opposite route. For example, the new policy only enables grow businesses to start in areas classified for agricultural or industrial usage.

“Some of the entrepreneurs who have been preparing this for a while have had informal contacts with local authorities to gain some reassurance,” said Veazey, an attorney with the Bradley law firm who advises cannabis firms. “There are only so many pieces of land on which these enterprises may be placed.”

If the board votes not to opt-out, no action is required. The Mississippi Legislature’s medicinal marijuana bill would then go into effect here on May 3, 2022. The Neshoba County Board of Supervisors will have a public hearing on the medicinal marijuana topic on April 18, 2022.

The Residents of Mississippi

According to the group, residents in each of the impacted communities have begun petitions to get their towns re-opted back into the program. A special election must be called if the petitions get 1,500 signatures – or 20 percent of the electorate, whichever is fewer – in order to be called.

The election to overturn the opt-out would have to be conducted within 60 days of the petition’s filing date in order to be valid. Those who favor medicinal marijuana are not going to sit back and accept the opt-outs without a fight. The trade organization will hold a signing drive in Brandon on Saturday to collect signatures.