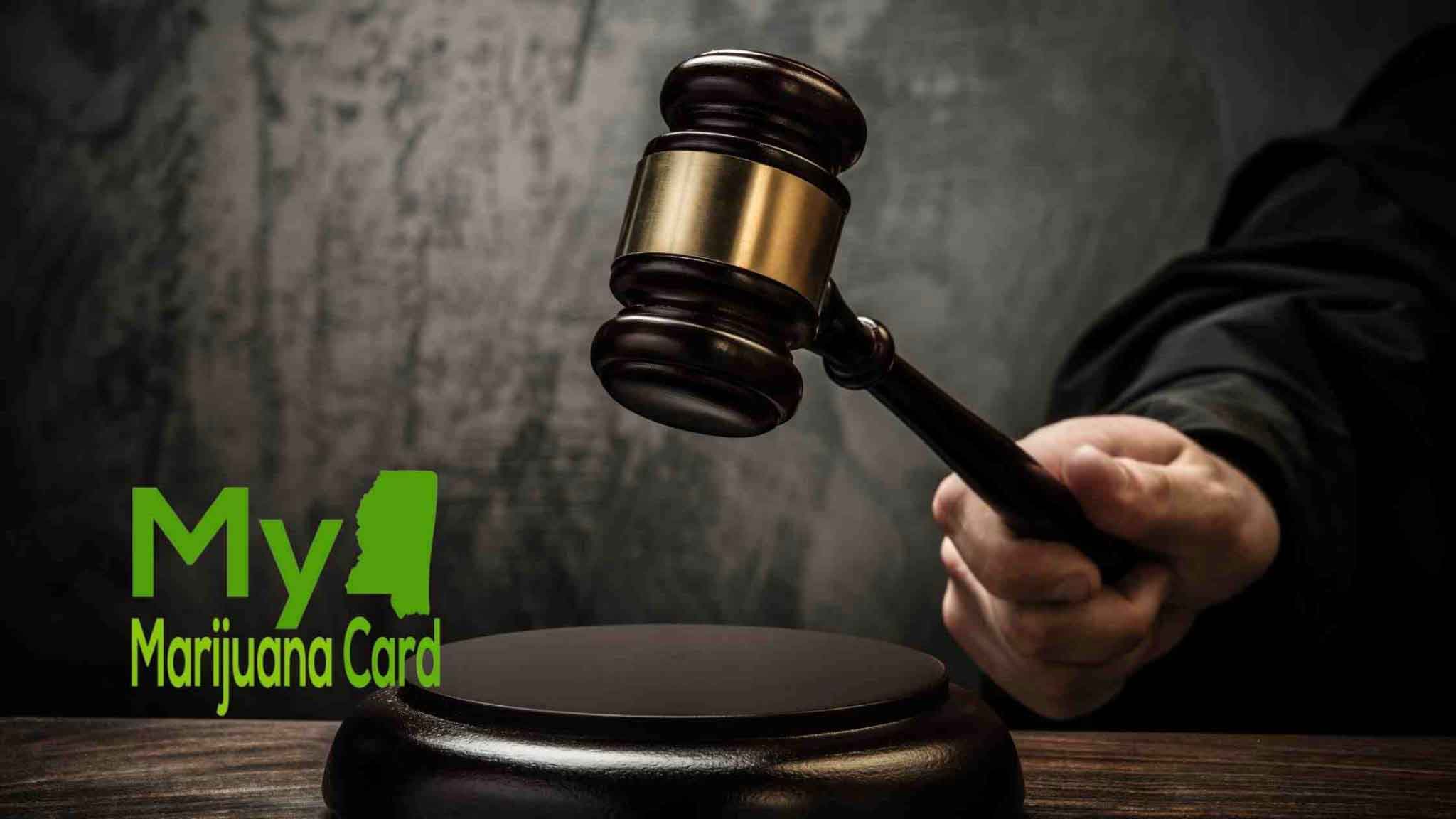 Did This Just Happen to Medical Marijuana in Mississippi?!

Nearly 1.3 million people voted in Mississippi in November, and more than 766,000 of them voted in favor of Initiative 65, which required the state Health Department to establish a medical marijuana program by the middle of this year. According to the National Conference of State Legislatures, Mississippi was among almost three dozen states to have approved medical marijuana.

What Does This Mean For Medical Cannabis Use?

In order to get on the ballot, the initiatives need signatures from five congressional districts. Due to the population in Mississippi, the state only has four districts making it an issue for the launch of the medical marijuana program. Due to Mississippi’s initiative process requiring signatures for 5 congressional districts instead of the original 4, the Mississippi Supreme Court ruled that the medical marijuana program is void.

Click Here to learn more about what My Marijuana Card’s state-certified marijuana doctors can do for you, or give us a call at 877-783-1805 and our friendly patient coordinators will set an appointment and walk you through the process of receiving your own Medical Marijuana card. ​​Get your Mississippi marijuana card today online!