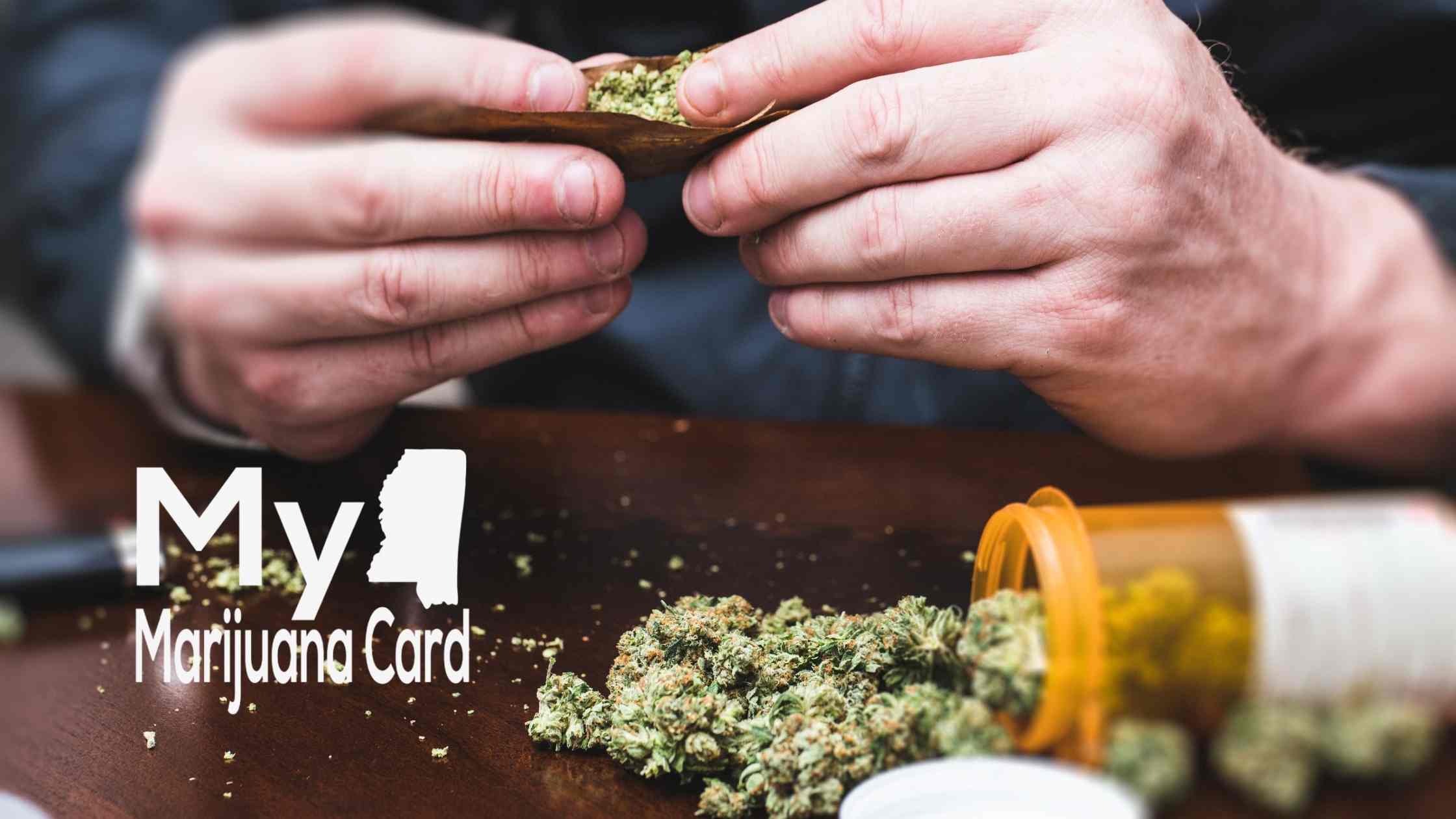 Did you know that cannabis is one of the most commonly used illegal ‘drugs’? With many states adopting medical marijuana programs, marijuana is known for its benefits in helping treat many chronic health conditions. With this being said, many believe that cannabis is relatively harmless and non-addictive compared to other drugs or even alcohol use. However, there are still many people out there that believe that cannabis is a gateway drug, which may lead cannabis users onto using other harder drugs such as cocaine, heroin, etc.

The gateway drug theory claims that since marijuana is considered a ‘softer’ drug, it can lead naive users to experiment with harder substances in the future. It is true that many people who have issues with harder drugs later in life have experimented using cannabis prior, however that does not support that cannabis actually is the reason it led to harder drug usage. The CDC reported that ‘the majority of people who use marijuana do not go on to use other, “harder” substances, which is important to know when asking yourself ‘is marijuana a gateway drug?’.

The gateway drug theory has been used to support both sides of cannabis federal legalization. Pro-cannabis users and those who believe cannabis should be used for medical purposes believe that access to the drug will eliminate the opportunity for people to purchase cannabis from someone who would have other drugs available if they had the opportunity to purchase it safely from a dispensary. Those who are opposed to federal legalization believe that cannabis should remain illegal so that young people do not have the opportunity for exposure to cannabis and other substances altogether.

No matter what you believe, there is no true way to prove that cannabis is a ‘gateway drug’. What is proven, is that the majority of people who use marijuana do not go on to use harder substances. Drug use is almost impossible to measure, making it hard to determine whether the use of cannabis and other drugs are related. There is no way for us to truly know if cannabis is the gateway drug to other substances due to not knowing other factors, or if someone simply used whichever drugs were available to them at the time.

It is best to not assume that cannabis is a gateway drug, as it has many benefits for medical patients. Medical marijuana has impacted the lives of countless patients by making their lives easier and pain-free, which they may not have ever gotten to experience if it were not for the medical program in their home state.

Click Here to learn more about what My Marijuana Card’s state-certified marijuana doctors can do for you, or give us a call at 877-783-1805 and our friendly patient coordinators will set an appointment and walk you through the process of receiving your own Medical Marijuana card. ​​Get your Mississippi marijuana card today online!