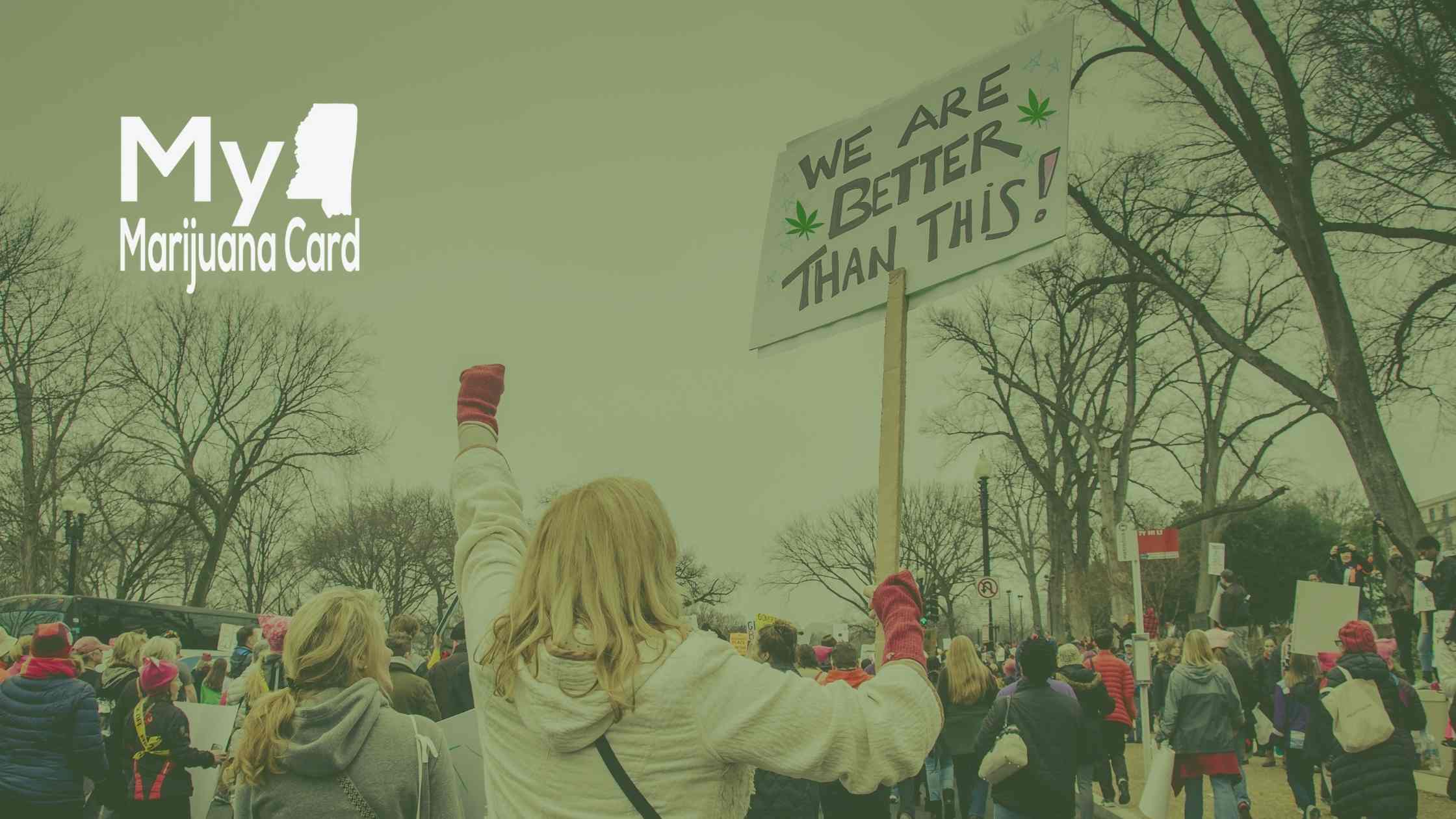 Despite 74% of voters in November approving Initiative 65, a constitutional amendment mandating and specifying a state medical marijuana program, Mississippians are still trying to sort out the mess after the program’s recent denial. Before the recent denial of the proposed program, lawmakers tried to have voters adopt legislation that would allow local government to have more control, such as taxation, however, this measure was rejected by voters.

Was Mississippi’s Medical Marijuana Program Doomed from the Start?

The Mississippi State Department of Health is in charge of the program, which is currently understaffed, underfunded, and having dealt with the pandemic, one could say they could use the funds from the long-awaited medical marijuana program to lift them back up. The Mississippi State Department of Health was to run the medical marijuana program with little to no oversight from elected officials. Not only would there be no oversight from elected officials, but this also prevents the standard tax on marijuana and any additional fees collected by the state department of health from only be used to execute and expand upon the program, and not benefit taxpayers. Initiative 65 was supposed to have little regulation by local government, and no limits on the number of dispensaries allowed in Mississippi.

Prior to the denial of Initiative 65, there was talk of a 4% cultivation and a retail sales tax of 10% when patients purchase their medical cannabis. In other states such as Ohio, the medical marijuana sales tax is 5.75%, making it nearly half of what Mississippians would pay in taxes for their medicine. However, once it was passed, the health department agreed to a 7% sales tax on the final sale, however, patients would still need to see a recommending physician to be evaluated for medical marijuana, then pay an additional $50 fee for the activation of their medical marijuana cards, along with fees for the dispensaries.

Not only would patients be expected to pay heavy taxes and fees to get access to medical marijuana, but cultivators, processors, and dispensaries would also be expected to pay hefty licensing fees. The fees are as followed: $100,000 for growers and $20,000 for dispensaries. In addition to these fees, dispensaries would be expected to show proof of assets, or provide a surety bond of $250,000, and growers would have to do likewise for amounts set by the Department of Agriculture. The department of Agriculture would be handling most regulations and monitoring the ‘seed to sale’ journey for patients. This then would give the local government more authority over where dispensaries are located.

Where does Medical Marijuana in Mississippi Stand Now?

The Mississippi community is anything but happy about the current ruling, and some have taken it upon themselves to form Facebook groups titled ‘We are the 74%’. In this group, Mississippians interact with one another about the current ruling and what voters can do to practice their right to vote on measures such as medical marijuana being approved in their home state. Many people in the group are sharing their stories about why having access to medical marijuana is so important to them. A handful of group members have shared photos of their injuries due to seizures, saying how happy they were to have access to something that would help their qualifying condition aside from having to use standard pharmaceuticals that yield many negative side effects. Some of the group members have even talked about moving out of the state of Mississippi due to their desperation to get access to medical marijuana. People in this group are not only talking about their frustrations, and sharing their stories, but teaming up with one another in person to protest the recent ruling by hanging up flyers, and attending rallies.