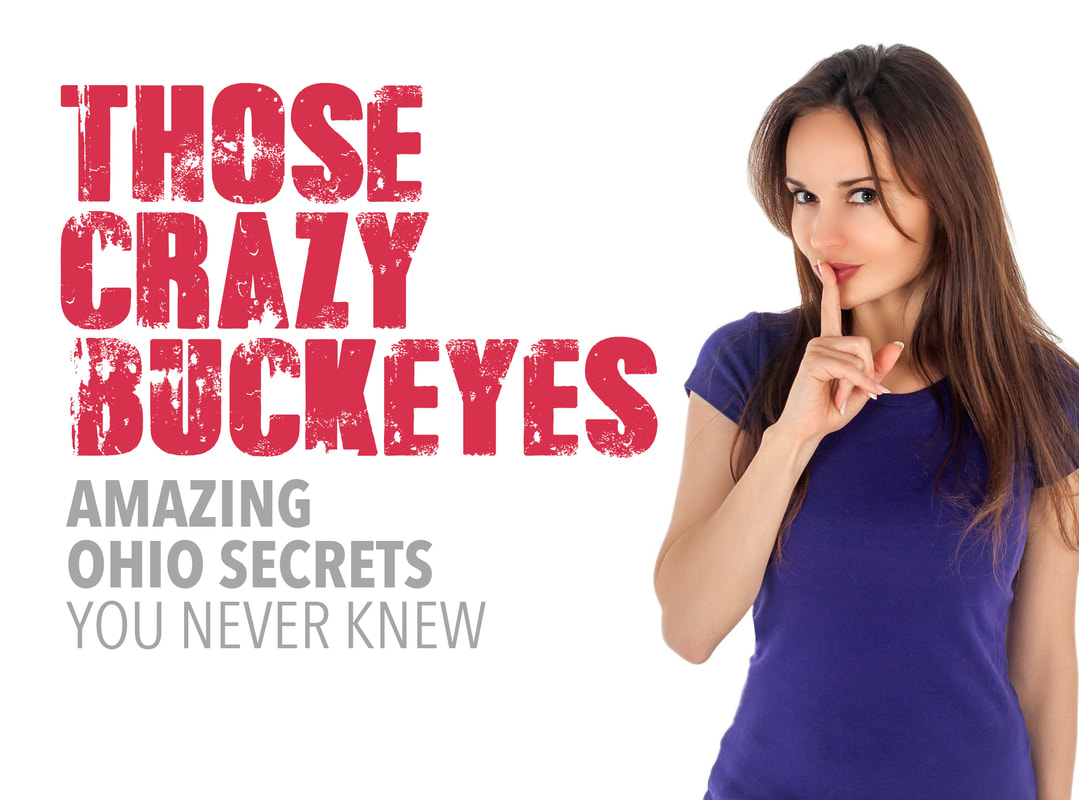 Ohioans (and others), identify your region below and see if you’re familiar with any of these amazing regional facts.
The 7th largest state in the country, Ohio has been the site of famous military battles, Native American landmarks, grisly murders, hauntings and amazing technological discoveries.

If you live in Ohio, hopefully you’re already familiar with the diverse cultural, historical and economic features that define your greater community. If not, you’re definitely in the right place. Here we’re breaking Ohio down into bite-sized pieces, revealing details that could make you say OH!

With Lake Erie in the north, The Ohio River in the southwest and scores of rolling foothills to the south and east, Ohio’s diverse collection of plains, rivers and plateaus have paved crucial gateways between many parts of the country, making it key to life in America even before the westward expansion.

Features of its geographic regions have created not only trade routes, settlements, towns and cities, but also combinations of adjacent metro and micropolitan statistical areas – regions of economic and social linkage that create distinct pockets of culture by which Ohioans can be defined.

Ohioans, (and others) scan information about the regions below and find out where you fit: 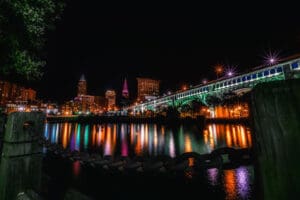 Home to Cleveland, one of the country’s best known metropolises, this area grew rapidly after the completion of the Ohio and Erie Canal. This key link between the Great Lakes, Atlantic Ocean and Ohio River allowed the region’s products to reach markets as far as the Gulf of Mexico via the Mississippi. From its status as a strong manufacturing center, Cleveland built a diverse economy that includes biomedicals, financial services, healthcare and higher education as well as cultural institutions including the Cleveland Orchestra, the Cleveland Museum of Art and the Rock and Roll Hall of Fame. 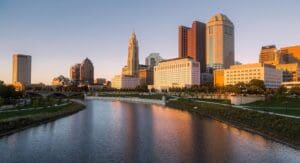 Central Ohio hosts the capital city, the state’s second-largest metro, and the biggest college campus in the country. 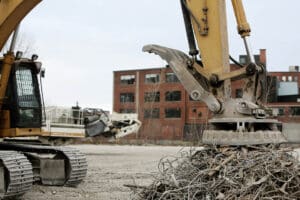 The Allegheny Plateaus near the Pennsylvania border, host an ethnically diverse working class culture in an an area of the Rust Belt known as Steel Valley, historically, the largest steel producing region in the world. 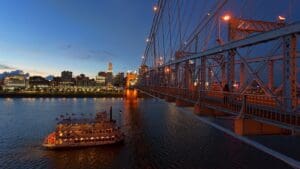 The area near the Ohio River in the state’s Southwestern corner marks a geographic transition zone and door to the Midwest. The climate gets more subtropical closing in on Kentucky and the culture is different there too.  It houses the Cincinnati metro, Ohio’s largest metropolitan area, and the fastest growing economic power in the Midwestern United States. 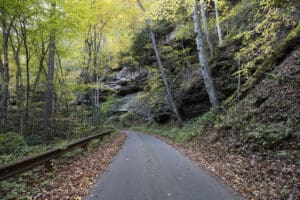 The Appalachian Plateaus are a series of rugged, dissected plateaus located west of the Appalachian mountains. Much Native American history resides here as it is the historical site of two major Native American mound building groups as well as the famous Ohio Serpent Mound. It also hosts the site of Ohio University in Athens, a Division I athletic school also known for its annual Halloween Block Party.

Now that you know where you fit, here’s the amazing  Ohio fact that’s really no secret. You can get your Ohio medical marijuana card online as soon as today by making an online telemedicine appointment.

Click here and make an appointment to get approved for medical marijuana in Ohio today!