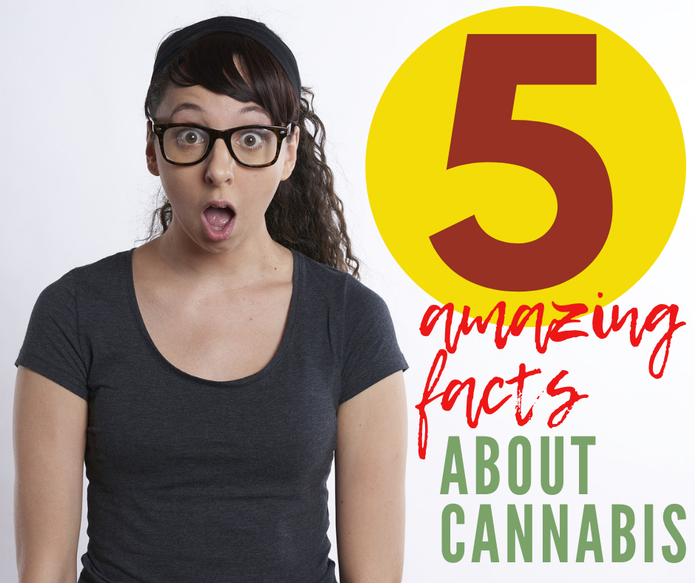 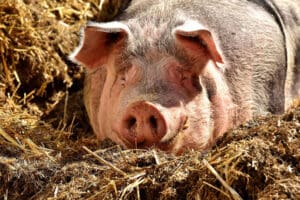 Bhutan, a peculiar Buddhist kingdom located on the Eastern edge of the Himalayas, is mostly known for monasteries, diverse plant and animal life, and breathtaking landscapes, which range from subtropical plains, to lush mountainous regions littered with rich, fertile valleys. Bhutan is mysterious in many ways, and one is that they cultivate weed to get their pigs high.

​Cannabis grows freely there and farmers have taken advantage of this for generations, cleverly using the plant as a component of pig feed. Surrounded by mounds of freshly harvested tropical cannabis, they eat, get high, get the munchies, eat some more, go to sleep, wake up, and then eat again; an exotic  dynamic that’s easily effective, unique, and truly amazing. 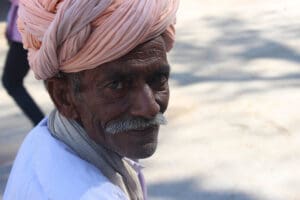 Cannabis has a long history in India. It’s even mentioned in the Vedas, their four sacred Hindu texts, estimated to have been compiled as early as 2000 B.C. According to The Vedas, cannabis was one of five sacred plants, and a guardian angel lived within the leaves. Bane of demons and warder of fear, cannabis is said to have been brought from the Himalayas by the Hindu God Shiva for the pleasure of all mankind.

Legend says the Gods stirred the heavenly oceans with the peak of Mount Mandara, until a drop of celestial nectar fell to the earth. There, a weed plant sprouted right up from the spot.

As the story goes, Shiva wandered into the fields after a family spat, anxious and drained from the squabble. Exhausted from the heat of the tropical sun, he fell asleep under a leafy green plant. When he woke,  he ate some leaves of the plant and was instantly, powerfully renewed. Then he named cannabis his favorite food and subsequently became known as the Lord of Bhang. The Atharva Veda says cannabis cleanses sin and that humans can use it to  commune with Shiva. Anthony Bourdain tried Bhang in India and his experience seemed consistent with the legend. 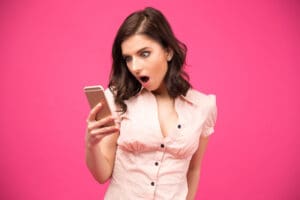 3. Women Are Twice As Likely to Orgasm If They’re High

There was a study aimed at evaluating women’s sexual experiences using marijuana beforehand.

In light of the study, marijuana appears to make sex more enjoyable for women. A better understanding of the female endocannabinoid system could lead to the development of more effective treatments for female sexual dysfunction.

4. The Zulus Were High When They Beat the British at Isandlwana

​Sir Bartle Frere issued a stiff ultimatum to Cetshwayo, King of the Zulus, in December of 1878.

Frere, the British High Commissioner for South Africa, had ordered the entire Zulu Kingdom to disband their army and break up their military system within 30 days of the decree.

It was kind of fake: Frere knew that the Zulus wouldn’t do it, and if they had tried, they probably wouldn’t have made the deadline. As the British expected, the proud Zulus refused, and Zululand was invaded January 1879.

Cetshwayo held back, as he didn’t want war and was hoping to negotiate a treaty.

Confident in their technology and well-developed strategy, the British marched three military columns through the heart of Zululand, to Isandlwana expecting a relatively unobstructed advance.

In what’s described as one of the worst defeats ever suffered by a modern army against a technologically inferior indigenous force, the Zulu surrounded their columns and wiped the invaders out.

Aside from clever strategy, insane speed and unique military tactics, the Zulu victory in the Battle of Isandlwana was won in part by peculiar pharmacology. Zulu shamans treated warriors with potions before battle that made them focused, fearless, and seemingly able to shake off the bullets of the Martini-Henry rifles their opponents were using against them.

Their cache included snuff made with a special form of South African cannabis called Dagga, which focused their aggressive energies instead of relaxing them. 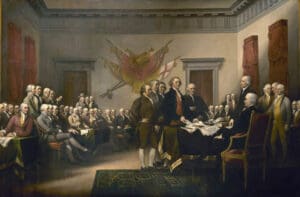 5. The Declaration of Independence was Written on Hemp

Hemp has the strongest and longest natural fiber there is. Hemp  has been used to make clothing, ship rigging (rope), military uniforms, plastics, parachute webbing, and more. Hemp paper is stronger than wood paper and can withstand more folding, and has been known to last hundreds of years without yellowing. The US founding fathers grew hemp, which followed from England, and the Declaration of Independence was written on hemp paper.
Cannabis is an amazing plant with properties scientists still have yet to discover.

If you are an Ohioan suffering from one of these 21 medical conditions you may be eligible to obtain your own Ohio Medical Marijuana Card to treat your ailment with medical marijuana, which includes both THC and CBD products. Any of the products listed above can be found at your nearest Ohio Dispensary. We’d love to help you harvest the power of Shiva,  evoke the mighty strength of the Zulus, or sizzle like Bhutanese bacon in your life toward ends of success, good health and satisfying relationships.
​
Click here to learn more about what My Marijuana Card’s state-certified Ohio marijuana doctors can do for you, or give us a call at (419-237-7119) and our friendly patient coordinators will set an appointment and walk you through the process of receiving your own Ohio Medical Marijuana card. Get your Ohio marijuana card today online! Get your Michigan marijuana card today online!​

​Thanks, you’ve been amazing.