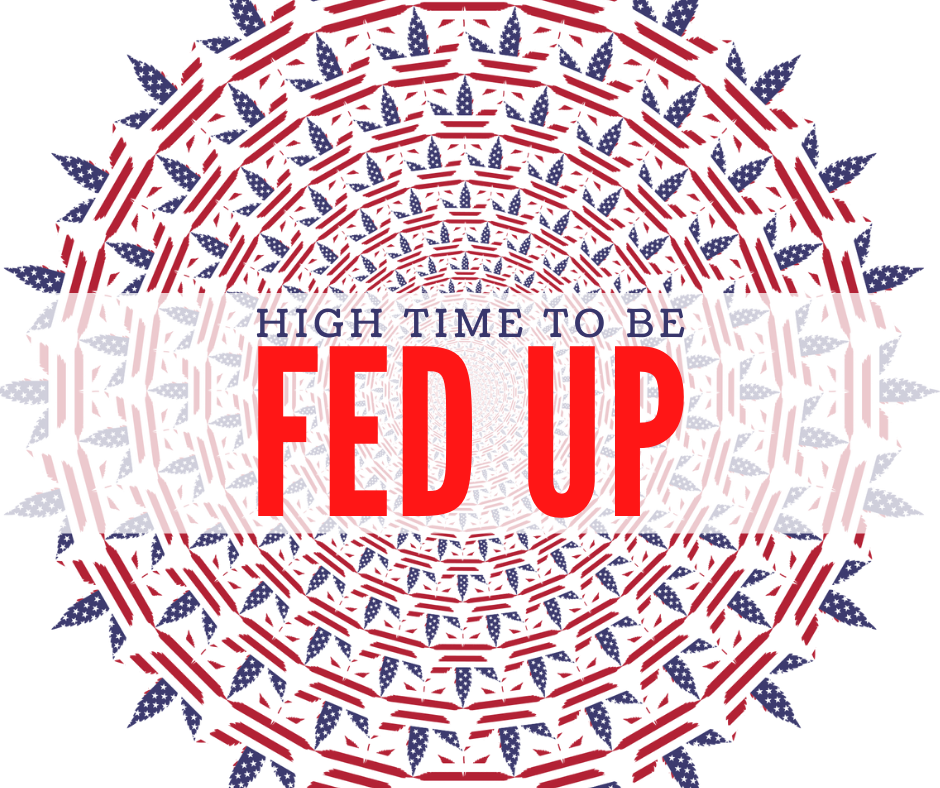 Why is cannabis federally illegal, while obviously as essential, as it has been since ancient times?

​Notre Dame burned, the rain forest burned. Kobe died. Then the world locked-down as that ugly disease ravaged markets, claimed lives, and tore folks away from each other. And when the people were tired and all but fed up, a police officer brutally murdered a Blackman on camera.

In the midst of worldwide protests and widespread controversy, moves have been made, lines have been drawn and Americans are feeling pressured to take sides. Whether the stance be pro-cop or anti-cop or red vs blue, questions about the inherent structure of our democracy glare at its center.

SpaceX founder Elon Musk (arguably one of the smartest men in the world), posted a tweet the other day that brought a lot to the surface.

We did some digging and found that the billionaire tech genius just may have a point.

Why is cannabis federally illegal, while obviously as essential, as it has been since ancient times?

Why is an industry with potential to create millions more jobs, obstructed by draconian regulations that are predominantly geared toward large corporations, out-of-state investment, and racial exclusivity?

Is COVID just a brittle, flaking scab exposing wounds of our collective hypocrisy?

Regardless of stance, some facts stand unwavering. The United States still has the world’s largest prison population by far, all but disgraceful for its riches and infrastructure. Its grown 500 percent since the ‘80s. Nearly 80 percent of those incarcerated for federal drug offenses are black or Latino and police brutality isn’t something we can just look away from.

As an organization centered on health and wellness, our purpose is to heal, not to break or sway minds. But information is key with so much at stake, and are committed to serve and assist.

In all, your health and well-being are the most important. No law or policy should ever supersede that. Take care of yourself and know our company is here for you. We’re honored to be a part of your health journey.