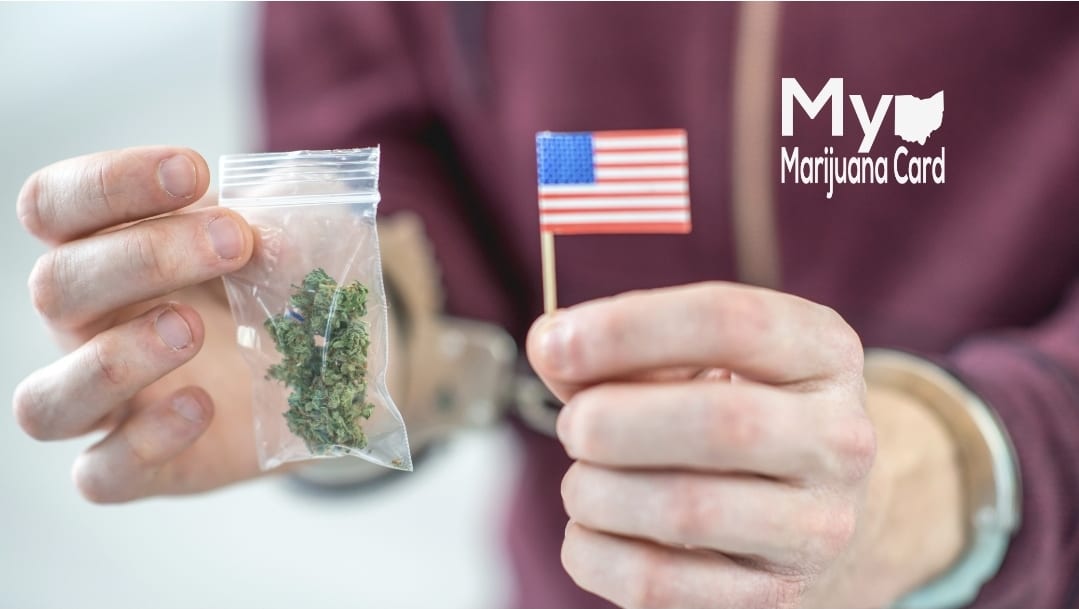 Now that the Democrats have taken over the U.S. Senate, cannabis consumers can expect federal legalization in as little as 2 years, as marijuana reform continues.

The MORE Act was passed by the House of Representatives last year. If you are not familiar with the MORE Act, it is a bill that eliminates cannabis from the list of unsafe substances, which means that it will not be treated with drugs such as heroin.

For cannabis legalization, and for the war on drugs alike, the MORE Act was a major step. Unfortunately, there was no potential for the bill to stand against the senate. Could new office members, or President Biden change this?

So far this year, Senate majority leader Chuck Schumer and other senators revealed their intention to create a Senate ‘coalition’ expressly committed to the federal legalization of cannabis on February 2nd, 2020. The alliance aims to improve public health, strengthen justice reforms, and implement accountable taxes and regulations, all aimed at lifting the federal ban.

Shumer is also a supporter of the Marijuana Freedom and Opportunity Act, a scheduling bill that turns a portion of industry tax revenue into small loans for women and cannabis companies owned by minorities. Also, a prime supporter of the MORE Act, Vice President Kamala Harris is a known advocate for cannabis legalization. In addition to Vice President Harris being a vocal advocate for the reform of cannabis, the rest of the Biden team is also. The decisions made by President Biden for the U.S. Health and Human Services Department have a history of promoting and supporting legalized state cannabis programs.

In the cannabis industry, Dr. Rachel Levine is recognized as a visionary. In its early stages, Levine successfully led Pennsylvania’s medical marijuana policy, culminating in its recognition as one of the cannabis industry’s fastest-growing markets. Like Pennsylvania, several U.S. states continue to legalize cannabis to further pave the way for federal legalization for either recreational or medicinal purposes.

There are certainly positive changes to be made in the cannabis industry, if not complete legalization.

Only two months into the new year, with new laws passed in Congress, cannabis legalization is still underway. One bill will switch cannabis from a Schedule 1 drug to a Schedule 3 drug. While another, without the fear of losing federal benefits, gives veterans access to medical cannabis. President Biden advocated cannabis rescheduling, decriminalization, expunging existing records, and legalizing medical marijuana, and maintaining the right of the state to enforce its own policies.

While there is still time until full-blown legalization, there is much to celebrate considering this is the farthest we’ve come with cannabis reform in U.S. history!