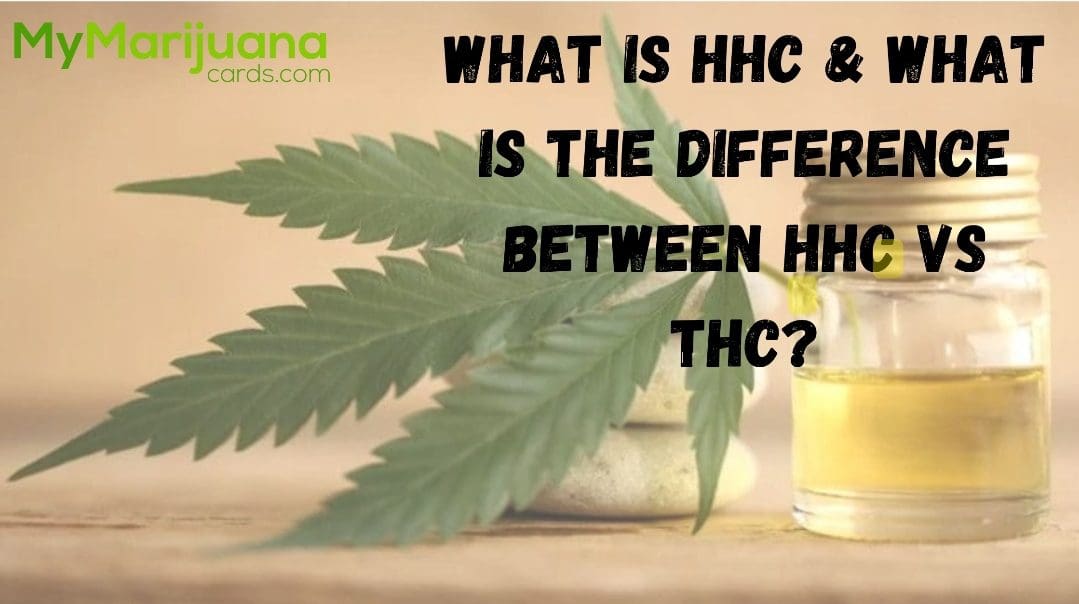 Cannabinoids are marijuana’s body-interacting compounds. We know THC and CBD but do not trace levels of HHC. Cannabinoids drive medical marijuana research and development as well as cannabis business expansion. Many resort to chemistry to extract and synthesize more esoteric cannabinoids to get a legal THC-like high from hemp.

Delta-8-THC and delta-10-THC are replacing THC and CBD in the cannabis market. Chemical versions of THC provide a legal way to get high without using cannabis. HHC is a THC version harvested from legal hemp. HHC is the hydrogenated form of THC, which has its own advantages.

HHC is hydrogenated delta-9 and delta-8-THC. Hydrogenated indicates it’s exposed to hydrogen, which changes its chemical composition. HHC is THC’s margarine equivalent, made by hydrogenating oil. HHC has been available since the 1940s; it’s recently acquired popularity as individuals seek semi-legal cannabinoids. Roger Adams, who discovered THC and CBD, synthesized it in 1944. Adams persisted in investigating cannabis despite the 1937 Marijuana Tax Act. Adam’s catalyst (Platinum dioxide) is employed in hydrogenation, hydrogenolysis, dehydrogenation, and oxidation.

Hydrogenation adds hydrogen to a substance using a metal. High pressure and a metal catalyst like nickel or palladium are used to saturate THC with hydrogen. Adams used platinum dioxide. Why is a decades-old THC so popular? Cannabinoids that give cannabis users something new or a legal high in locations where cannabis isn’t legal are in great demand. All cannabinoids originate from CBG, and chemical reactions in the cannabis plant change their makeup. CBG-A becomes THC-A or CBD-A based on the plant’s demands.

HHC has various advantages over THC, unlike the deltas. THC degrades into delta-8-THC, delta-10-THC, HHC, and CBN. All are psychotropic but less reactive than THC. CBN is common, whereas the others are uncommon. CBD or delta-8-THC from legal hemp may be hydrogenated to make HHC. Legal cannabinoids will be sold nationally.

What Is The Difference Between HHC & THC?

Hydrogenation stabilizes HHC. Oxygen oxidizes THC, causing it to degrade. THC oxidizes to CBN and traces levels of delta-8 and delta-10. BN contains 10% of THC’s strength; therefore, hydrogen is quite powerful. HHC is more stable than THC and isn’t affected by air, heat, or light. These three commonly ruin flower and food.

HHC and THC have distinct bodily effects. HHC possesses isomers like THC. THC has deltas 8, 9, and 10. Cannabiripsol and 9-hydroxy-hexahydrocannabinol are HHC isomers.

HHC is more bioavailable than THC. THC and CBD aren’t bioavailable. Cannabis with lipids increases bioavailability. HHC metabolizes better in the body, increasing cannabinoid effects. The body will utilize more HHC. Many think HHC can’t be caught on drug tests since it may be metabolized. Drug tests examine for metabolites or residual substances in the body. No evidence suggests HHC won’t be found. This shouldn’t be expected since drug tests differ.

A 2011 research linked HHC to tumor shrinkage in cancer patients, indicating it has therapeutic potential.

What Are The Side Effects Of HHC?

HHC can have the same side effects as THC; it can cause:

There are potential other side effects if exposed to toxic chemicals or heavy metals.

HHC is typically harmless since it exists naturally in cannabis. If you’ve used marijuana, you’ve probably encountered HHC. All technically legal cannabinoids are problematic due to a lack of industry control and body testing. Cannabis hydrogenation requires a heavy metal catalyst. Testing follows regulation. Not all “federally legal” cannabinoids are checked for heavy metals or chemical residues from their production. Since they’re not regulated like THC and CBD, sellers aren’t obligated to test for compounds and concentrations. This may lead to chemical overuse and negative consequences.

Another difficulty is that there hasn’t been enough research on how hemp-derived cannabinoids affect the body in today’s quantities. How they influence you is unknown. Thankfully, HHC is new. When buying cannabis, look for testing. Many skip testing to capitalize on interested or eager buyers. Check for heavy metal testing and the company testing these items. Not everyone tests for palladium, rhodium, or rhenium, which may be converted. These goods employ chemistry and harmful chemicals to grow one substance; therefore, you want clean ones.

What Is A Typical HHC Dose?

Given that HHC falls between the potency of delta-9 THC and delta-8 THC, your dosage will fall slightly between the two.

Before taking a full dose, start with a little dosage to evaluate how HHC affects your bodyv. Delta-8 doses are greater since it’s less potent. HHC’s bioavailability makes it resemble delta-9.

HHC’s validity is disputed. Synthetic THC’s legality is a fiercely debated topic. Delta-8 and delta-10 are banned, whereas THC and CBD are legalized. Few or no regulations on intoxicants may be troublesome. Synthetic cannabinoids are lawful, according to the 2018 Farm Bill. This law legalized low-THC cannabis. You may grow and sell legal hemp.

Since then, several firms have provided legal cannabis. States have banned delta-8 and delta-10. The Federal Analogue Act treats any substance comparable to a Schedule I or II drugs as a Schedule I drug. Why not control THC-like compounds? By August 21, 2020, all synthetic tetrahydrocannabinol had been classified as Schedule I drugs. Is HHC synthetic or natural?

There aren’t many HHC products on the market, so take caution legally and physically. Do some research on the product’s specifications, testing, and legality.

CBD-rich hemp cannabinoids drive a new business. Time will tell whether this is an unscrupulous cash grab or a way to disseminate healthy cannabinoids. Companies keep researching these unusual cannabinoids. There hasn’t been enough research on the long-term health impacts of these substances. Medical marijuana and legalization are major subjects. Some states are prohibiting federally authorized cannabinoids like synthetic delta-8 and delta-10.

HHC offers THC with a longer shelf life and improved bioavailability, giving you more for your money. If your body metabolizes HHC better, you’ll need more of it. If you want to avoid misunderstanding or health or legal difficulties, apply for a medical marijuana card to get doctor-prescribed cannabis. This guarantees access to natural THC and other cannabinoids without testing.