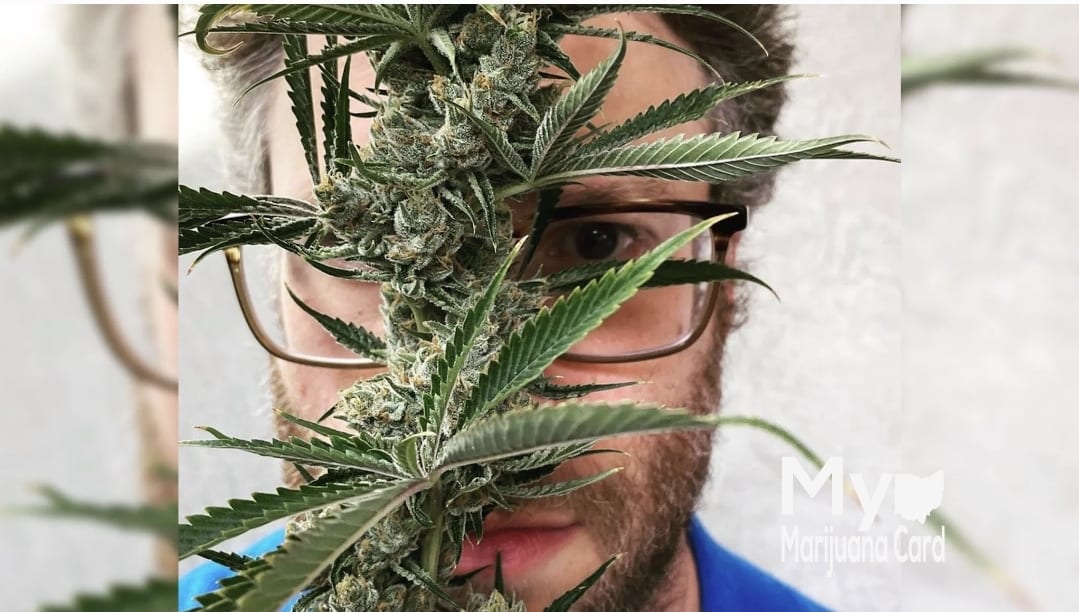 According to the actor, this has been a dream for a long time. Rogen states that this is a project he has been working on for the last 10 years, and he is finally opening for business in the states after originally launching in Canada. The new cannabis company is not only focusing on cannabis but also bringing other household goods such as ashtrays, lighters, ceramics, rolling trays, and more to dispensary shelves. The actor not only wants to supply high-quality cannabis, but high-quality household goods to make medicating easy, and convenient for consumers and patients alike.

Seth Rogan announced the brand will be available in California as soon as next week.

Cannabis consumers and fans of Rogen are raving about the packaging too! He has branded his Sativa flower in bright orange tins, and Indica flower in pink tins, which are also stackable.

According to a recent press release, Rogen and his creative partner, Evan Goldberg, tested many different strains before landing on three to launch. Diablo Ice, Pink Moon, and Pancake Ice are the three strain names that Rogen and Goldberg agreed upon and interestingly enough, are all named after weather systems.

Rogen’s go-to strain is called ‘Pancake Ice’. This Sativa strain tests at 33 percent THC and is one he smokes ‘all day long’.

It’s unsure when Rogen’s brand will hit Ohio dispensary shelves, but it definitely is not out of the question. In the meantime, medical marijuana patients can enjoy other popular cannabis brands from celebrities such as Willie Nelson. Willie Nelsons brand ‘Willie’s Reserve’ is available for purchase at Ohio dispensaries, and grown specifically to Willies standards by Ohio’s cultivator, Buckeye Relief in Eastlake, Ohio.