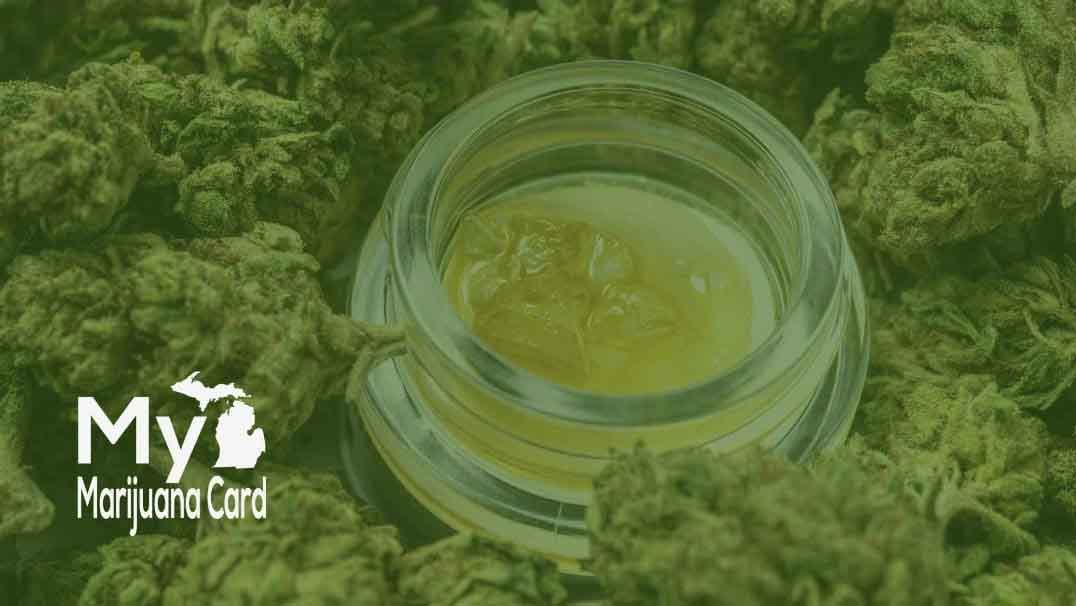 Cannabis Extracts are a Complex and Increasingly Rising Topic

There are so many forms of extracts and extraction methods it would take a book to go through them all. However, we can still provide you with some solid fundamentals to create a decent knowledge base for the topic.

What is the Difference Between a Cannabis Extract and a Concentrate?

There are two main methods for removing and concentrating cannabinoids from cannabis: solvent-based extraction and mechanical or solventless extraction.

Both methods have advantages and disadvantages. One benefit of solvent-based extraction is that it can be customized to remove various cannabinoids. These may achieve effects, such as increased THC for a high or CBD for relaxation.

Another important consideration is safety.

So those thinking of manufacturing their own cannabis products at home, solventless, is the way to go.

Many types of solvents can be used to extract cannabis concentrates, but people use:

Manufacturers that make butane hash oil or other hydrocarbon-based products should have special safety equipment and manufacturing equipment. DON’T TRY THIS AT HOME. Creating hydrocarbon-based cannabis oil can be done with either an open loop or closed loop extraction equipment.

Open-loop systems are dangerous, even for experienced extractors. They are cheap, but they have resulted in many fatalities due to explosions. Closed-loop systems are safer. They’re also much more expensive. They cost thousands of dollars. A certified machine can cost between $10,000 and $30,000 just for a small model.

Carbon dioxide is used for producing both extracts and concentrates. When used to make extracts, it’s called supercritical CO2 extraction. This process separates the different compounds from each other using solvents–most commonly CO2. The carbon dioxide is at such extreme pressure and temperature fluctuations between gaseous, liquid, and solid phases.

This state makes it possible to break down the cannabinoids and separate them. CO2 extractors are becoming easier to buy on the market in legal states. Basic small-batch kits can be found for a few hundred to a few thousand dollars.

Some municipalities make it illegal to use CO2 and hydrocarbons. Serious injury or death can result from improper or careless use of extraction equipment.

Making your own cannabis extracts with alcohol is usually illegal. This is because it’s a huge fire risk. Some people also attempt to use this method indoors which poses an explosion risk and risk of lung damage from vapors.

Many people use this method, and lots of people get injured doing it, usually by setting themselves on fire. This is because typical-strength alcohol doesn’t work. This method requires 151 proof alcohol, which is also illegal in many states. Other solvents are used, but these are the ones most frequently preferred.

Believe it or not, you’re making kief every time you use a grinder. That residue that collects at the bottom of your grinder is kief, and it can be sprinkled on joints or in your bowl to make your hit more potent.

The oldest, safest, and most tried-and-true method is to shake the plant material through the mesh. This can be done in many ways. It’s common to grind the plant and run it through a silkscreen machine; others like to use a hashish drum. Whichever method you choose, the finer the screen, the purer the kief, which can then be pressed into different grades of hash.

‍Ice Water Extraction is used to make kief which is then pressed into bubble hash. Contrary to popular belief, bubble hash has been around since about the 80s. The method was invented by Cannabis Seed Bank owner Neville Schoenmakers.

It’s become more common in recent years with the availability of cheap and economical washing machines. A Bubbleator or similar washing machine can be purchased for $100 to $300. This is one of the cleanest and safest ways to make high-quality, very pure hash with no adulterants.

Low heat and very high pressure are used to make rosin. A rosin press uses heat and pressure to remove trichomes from the cannabis buds and leaves. Rosin can also be made from hash or kief.

The product is similar in appearance to extracts made with solvents but with no added adulterants. Rosin can be very clear to very dark and in varying colors and is a very thick, viscous sap. It can be used as-is or converted into other tasty treats.

Just as there are many producing extracts and concentrates, many different types of products can be created by each method.

Below is a list of the different basic extracts and concentrates.

There are as many ways to make cannabis oil as there are types. Rick Simpson Oil, vaporizer oil, topical oils, CBD oil, hemp seed oil, butane hash oil, and edible oils are the most common types. Some of these oils are obtained by pressing, and some by using solvents.

We have included a few cannabis oil types below.

Wax or budder is the runny cannabis oil extract with more texture than harder products. These oils are opaque rather than clear and are gooey. They are easy to roll onto a pin and dab, but they stick to their container.

Pie crust/honeycomb is a form of wax/budder that is crumbly and more brittle than wax/budder but softer than shatter. It’s easier to get out of the jar but can crumble and scatter easily.

Shatter is a pure cannabis concentrate that is translucent and very brittle, like glass candy. Shatter looks a lot like amber. It will have roughly the same potency as the other concentrates but lacks other cannabinoids and terpenes for the most part. Shatter is the most ideal concentrate for dabbing.

Caviar, aka moonrocks, are made by coating buds with high-quality resin and then rolling them in kief. Some will argue that caviar doesn’t have the extra layer of kief on the outside while moonrocks do, but you can find both styles with both names if you search for this item online.

Jelly hash is usually made by mixing one part of the oil with 8 parts of bubble hash, although there are other techniques on the market.

BHO is a very potent cannabis extract made using butane. It can come in wax, budder, honeycomb, or the other types described above.

Kief is the collection of resins and trichomes that you can see crystallized on the leaves and buds of the marijuana plant.  This substance contains the greatest quantity of THC and other cannabinoids and is the source of all cannabis concentrates.

Kief can be left in its natural form and sprinkled onto flower to make it more potent, rolled into moonrocks and other exotic treats, or pressed into rosin.

Hash is manufactured by applying light heat to kief—not enough to combust it—and high pressure to form a solid, shapeable mass. This method of concentrate production preserves most of the natural cannabinoids and terpenes in the final product. It can range in color from light amber to dark black and have a grainy consistency or a smooth, tarry texture.

Bubble hash is pressed from kief that was extracted using a water bath. Flower or trim are immersed in a bath of ice and water and then agitated, so the ice knocks the trichomes off the plant. The ice water bath is then drained over filters to collect the trichomes. The trichomes are laid out to dry for roughly 24 hours and then pressed into pure, clean hash.

Rosin is a highly sought concentrate and has become very popular in recent years because it contains high potency trichomes without changing the chemical profile. There are some changes due to the small amount of heat used (generally 150 to 180 degrees). Still, the changes are small compared to other chemical extraction methods. It’s also fast and leaves behind no additional chemical residue. Rosin presses can range from just a couple hundred dollars to thousands for a professional machine.

Are you suffering from a debilitating medical condition but don’t know if you qualify? Click Here to see if you may be eligible to obtain your own Medical Marijuana Card to treat your ailment with medical marijuana, including THC and CBD products.

Click Here to learn more about what My Marijuana Card’s state-certified marijuana doctors can do for you, or give us a call at  877-783-1805. Our friendly patient coordinators will set an appointment and walk you through the process of receiving your own Medical Marijuana card. ​​Get your Mississippi marijuana card today online!