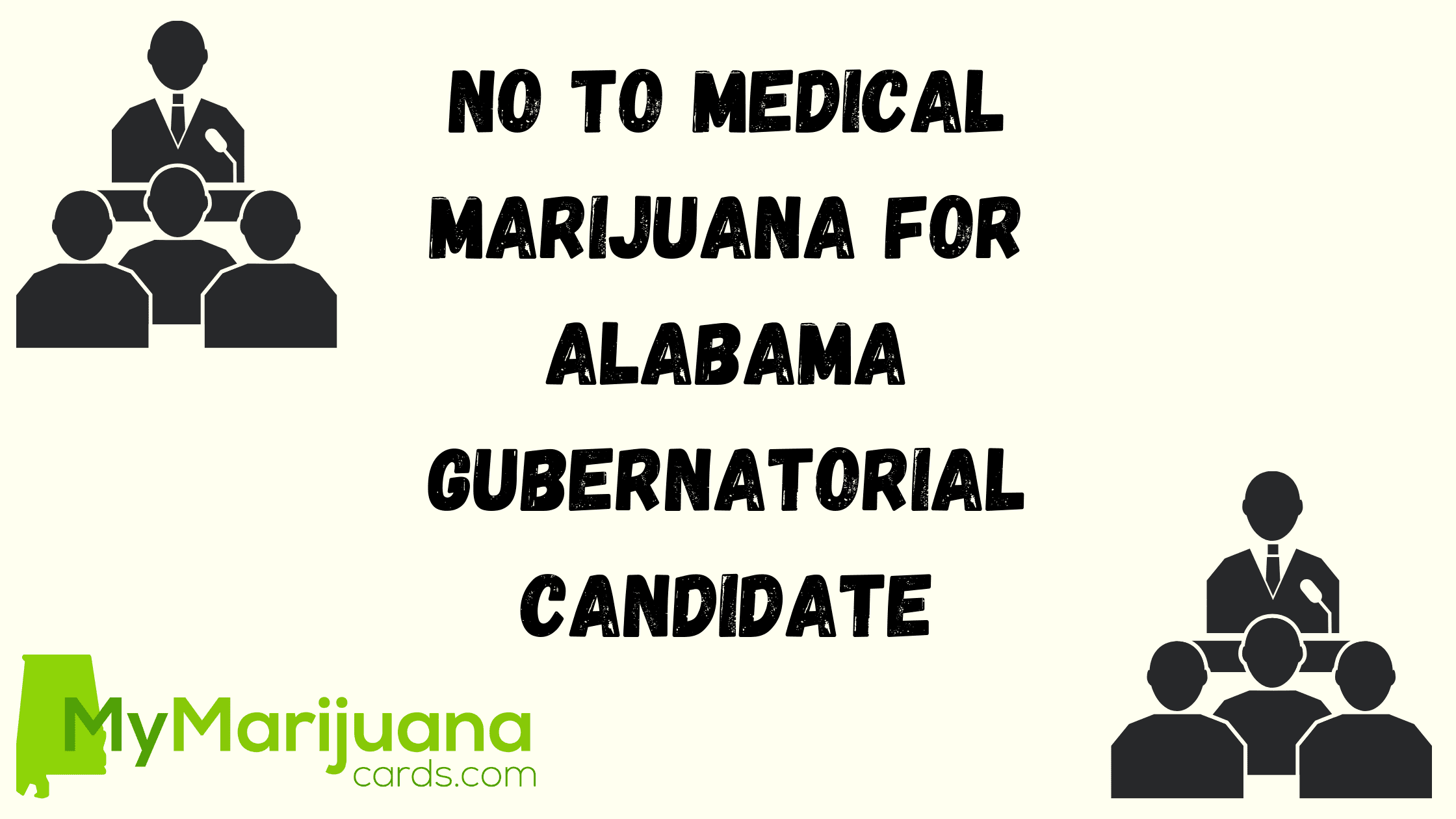 Like many others, James’ anti-medical marijuana stance is predicated on incorrect assumptions, or, as they are called outside of the political arena, on plain lies, which are not supported by the evidence. Otherwise known as “mischaracterization,” in the words of Alabama Medical Cannabis Commission Director John McMillan.

Not every Republican in Montgomery disputes James’ claims. Tim Melson, a state senator and anesthesiologist who voted for SB 46, Alabama’s medical marijuana legislation, “accused James of embellishing the law to create a political wedge issue in the governor’s race.

“When running for politics, you need a problem and an Achilles heel,” Melson added. “I don’t dislike Tim James. But we need alternatives as doctors. It’s simple to criticize it for political purposes, but helping people requires a broader perspective.”

Aside from that, James blasted the state’s medicinal marijuana program for permitting patients to take an excessive amount of medicine at one time. “According to the legislation, you are allowed to have more than 70 dosages of marijuana in your hands,” James said. “There is no need for 70 dosages.”

McMillan said, “It’s another misrepresentation in response to this talking point.” In his opinion, the 70-dose limit is a maximum, not a quantity, that physicians are likely to recommend in the vast majority of situations.

McMillan also refuted James’ claim that the law’s provision that medicinal marijuana stores only accept cash is sneaky or sinister. “The guy selling it used to work at Walmart and has no medical training,” James stated. “He can’t accept cards. No cards. It’s a cash-only enterprise. We are talking huge sums of cash.”

James also predicted a proliferation of dispensaries, or “pot shops,” due to the state’s medicinal marijuana statute. He also stated the list of qualifying ailments was too wide and that practically anybody could receive medicinal marijuana. The only criteria omitted was a “stubbed toe.”

Again, Republicans chastised James for misrepresenting the law. According to McMillan, the legislation allows for a maximum of 37 dispensaries statewide, and each municipal or county commission must pass a resolution before one can begin. Ms. Melson contended that the law’s treatment of qualifying requirements was too rigorous, restricting access to just those who actually needed it. “It must be qualified,” he stated. “It’s a persistent pain.”

Finally, James was chastised for misrepresenting the law’s standards for a medicinal marijuana prescription. “It was a long, arduous journey,” James sarcastically said. “You start at 8 a.m., finish at noon, and are a marijuana doctor by lunch. It takes four.”

James was referring to a four-hour online training course required to prescribe medicinal marijuana. The issue with his description is that physicians do not need more basic training than that and that further training is needed by law. “Doctors,” McMillan said. “Years of training. Most of them already know the information.” A two-hour refresher course is required every two years.

After all of those years of effort have finally paid off, it seems that those who would stand in the way of help for displaced Alabamans will not be persuaded to let go of their myths, misrepresentations, and falsehoods.

Don’t let them scare you; instead, research medicinal marijuana to discover the facts for yourself. Make an appointment for an online assessment with My Marijuana Cards, and we’ll schedule you an appointment with one of our trained, caring physicians as soon as we’re given permission to do so. You’ll talk about your medical issues, determine whether you qualify for an Alabama Marijuana Card, and learn how medicinal marijuana may benefit your situation.