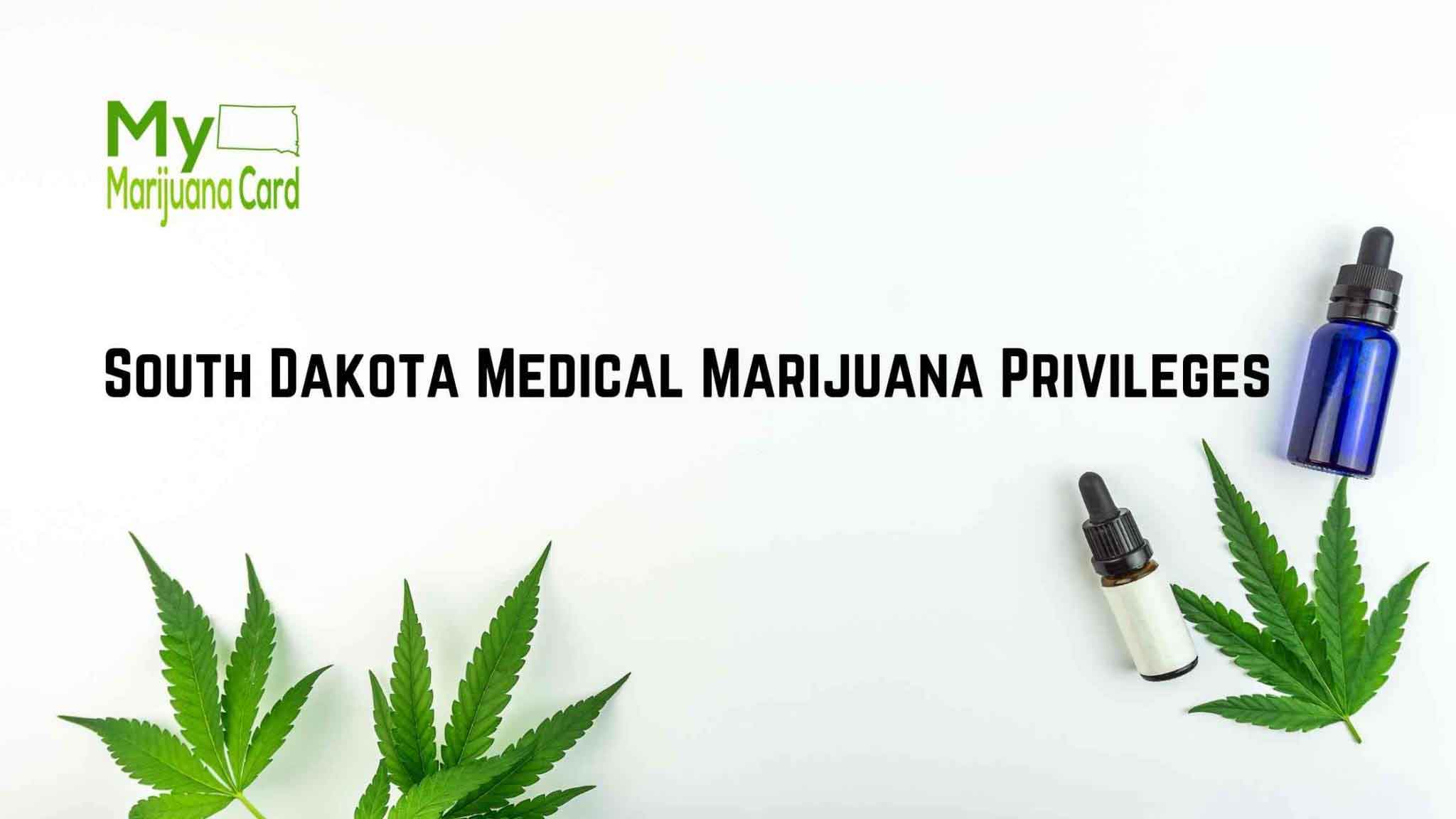 Let’s take a moment to be thankful for the fact that South Dakota is on its way to fully establish a medical marijuana program for those with qualifying conditions. It is going to be such an amazing journey for many and seeing those who can be relieved of, some if not all, their pain, stress, anxiety, etc. to live a happier, healthier life. Some states are not as lucky.

In November 2020, nearly 1.3 million people voted in Mississippi and more than 766,000 of them voted in favor of Initiative 65, which required the state Health Department to establish a medical marijuana program by the middle of this year. According to the National Conference of State Legislatures, Mississippi was among almost three dozen states to have approved medical marijuana.

Following last week’s explosive decision by the Mississippi Supreme Court on the Medical Marijuana Program, according to sources close to the situation, lawmakers have discussed a special session with Gov. Tate Reeves’ (R) office. Without a special session, the Legislature will have to wait until January 2022 to introduce a medical marijuana program. It will take much longer to reinstate the initiative process, as it would entail a two-thirds vote in both houses of the Legislature and then voter approval, most likely in November 2022.

What About What the People Deserve in Regards to Medical Marijuana?

If by chance you want to learn more about what is going on in Mississippi’s government surrounding medical marijuana, click here…