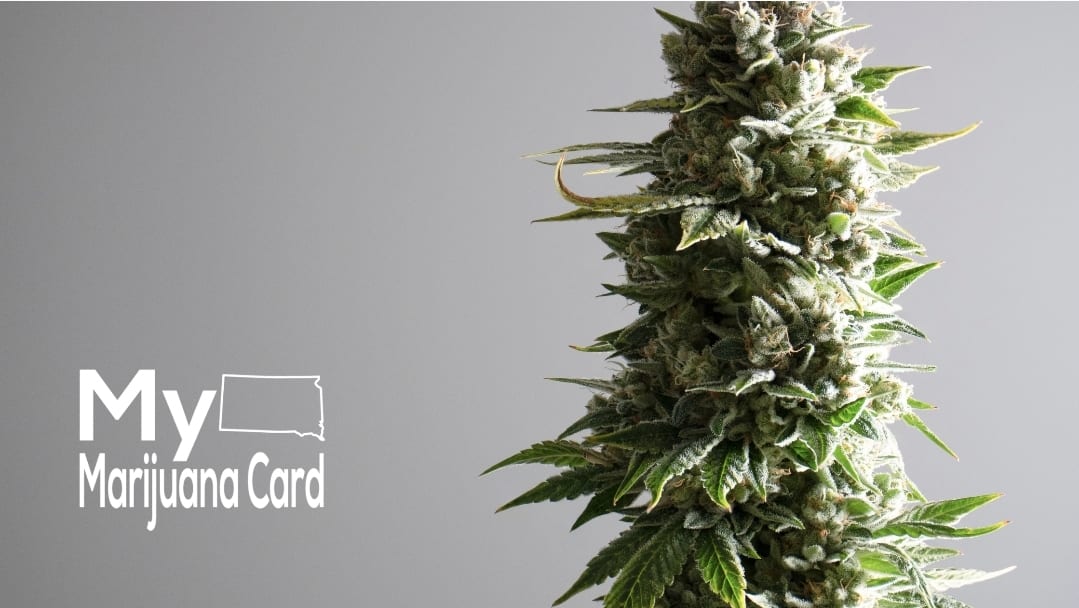 Why are there two initiatives? What’s the difference?

Constitutional Amendment A legalizes, regulates, and taxes marijuana for adults 21 and over. It also requires the legislature to pass laws by 2022 regulating the cultivation, processing, and sale of hemp.

Will insurance cover the fees involved with the South Dakota MMJ program?

Unfortunately, since medical marijuana is not federally legal, insurance companies will not cover any of the costs at this time. With federal legalization not far off, this could definitely be a possibility in the future once recreational use is approved in the U.S.

Will my employer know if I am a medical marijuana patient?

Only you and your medical marijuana physician who certifies you will know that you are a South Dakota medical marijuana patient, as this is protected under HIPAA. Measure 26 provides medical marijuana patients “all the same rights under state and local law, as the person would be afforded if the person were solely prescribed a pharmaceutical medication.” Employers would not be required to allow cannabis ingestion in the workplace, nor would they be required to allow employees to work under the influence of cannabis. A “registered qualifying patient may not be considered to be under the influence of cannabis solely because of the presence of metabolites or components of cannabis that appear in insufficient concentration to cause impairment,” according to the measure.

Can I get fired for using marijuana in South Dakota?

The Medical Marijuana Initiative does not affect an employer’s ability to restrict the use of marijuana by employees. You can still be fired for cannabis consumption if your job prohibits it.

Will South Dakota’s Medical Marijuana Program allow patients to grow their own cannabis plants at home?

Yes. According to the measure, patients registered to cultivate marijuana at home can grow 3 plants at a minimum. The plants need to be in a private residence in a locked space that is not visible to the public. A maximum of 6 marijuana plants can be kept in one residence at a time, regardless of how many individuals at the property are growing marijuana plants. The person who owns or controls the private property can forbid marijuana cultivation on the property.

Can I get a DUI for using marijuana in South Dakota?

How much marijuana can I possess at a time in South Dakota?

South Dakota medical marijuana patients can possess up to three ounces of marijuana at a given time.

Where can I smoke marijuana in South Dakota?

Medical Marijuana can only be consumed on private property, away from public view. Recreational cannabis remains illegal, despite being approved by a majority of voters.

How can states legalize marijuana while it remains federally illegal?

Within the United States’ federalist system of government, legal precedents have established that states are not obligated to enforce federal laws. Opponents of marijuana policy reforms sometimes claim that state legalization laws could be “preempted” or overturned by federal law, but scholars have rejected this argument. Eleven states have legalized marijuana for adults’ use, and thirty-three have legalized it for medical purposes. No federal challenge has succeeded in overturning these laws.

For more answers to your questions, please stay up to date on the latest updates on South Dakota Medical Marijuana program by signing up for our e-newsletter or by calling to pre-qualify today!

Click Here to learn more about what My Marijuana Card’s state-certified marijuana doctors can do for you, or give us a call at 877-783-1805 and our friendly patient coordinators will set an appointment and walk you through the process of receiving your own Medical Marijuana card. ​​Get your South Dakota marijuana card today online!