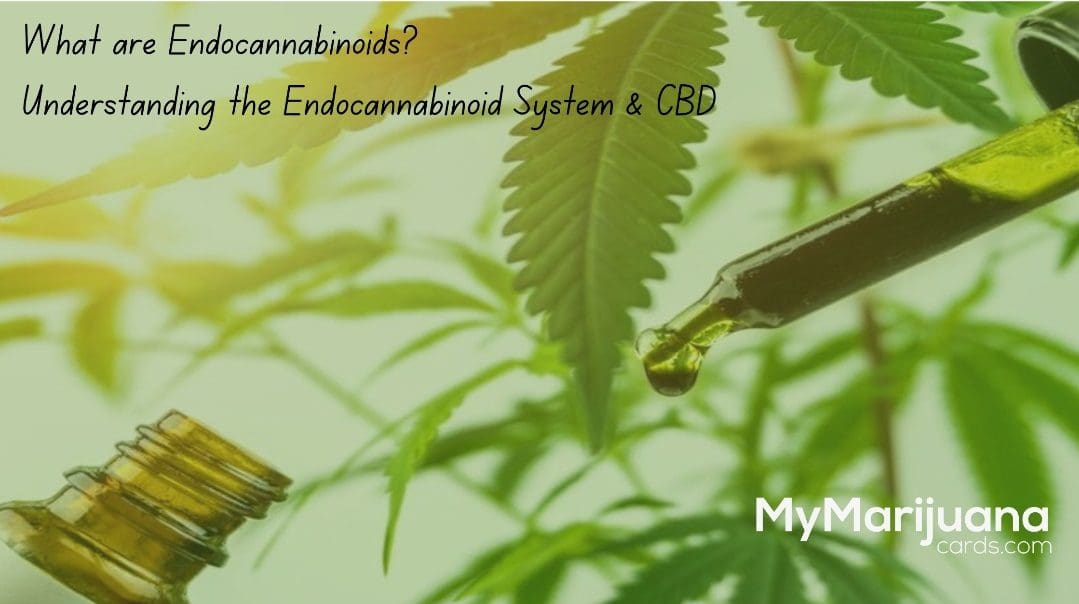 CBD is helping to legalize medicinal marijuana. It’s getting a lot of attention and introducing a suite of goods for relaxation, inflammation reduction, and more. CBD and THC are cannabis’ draws. Our bodies have endocannabinoids. Cannabis contains nearly 100 cannabinoids. These cannabinoids resemble human endocannabinoids. Because of the plant, this anatomical system was discovered.

What Does ECS Stand For?

In cannabis and biology, ECS stands for the Endocannabinoid System. The endocannabinoid system isn’t as well-known as the neurological or immunological systems. It’s linked to them all and controls several life-sustaining functions.

What Is The Endocannabinoid System?

The Endocannabinoid system regulates homeostasis. The mind-body connection is a common theme in homeopathy and plant medicine. The ECS is the link. The ECS links our brain, neurological system, and other systems. The endocannabinoid system affects blood sugar, immunological function, muscle, fat, hormones, pain, reward, and metabolic activities. Our body has CB1 and CB2 receptors. These receptors control biological processes like dials.

Where Are Cannabinoid Receptors Located?

How Do Cannabinoid Receptors Work?

Why Do We Have Cannabinoid Receptors?

Cannabinoid receptors regulate several physiological activities and help control heat, appetite, and illness response. When you’re too hot, your body cools you down. When you’re full, your body tells you. Small endocannabinoid interactions induce these reactions.

Is It Possible To Not Have Cannabinoid Receptors?

When you quit smoking cannabis, many of these neurological effects and receptor decreases reverse. Tolerance breaks are typically recommended. By stopping cannabis use, your body will reverse certain neurological consequences. Your CB1 receptors will refill spontaneously.

How Does Weed Affect Homeostasis?

Cannabis abuse may affect homeostasis. While you can’t overdose on cannabis, using too much might produce anxiety or a faster heart rate, harming your body’s natural condition. Decreased CB1 receptors may affect bodily function. Cannabis may assist homeostasis but avoid excess.

How Does CBD Interact With The Body?

What Receptors Does CBD Affect?

CBD affects CB1 and CB2 receptors and may bind to additional receptors.

When Was The Endocannabinoid System Discovered?

Cannabis helped discover the endocannabinoid system, but it’s not the only cannabinoid-containing plant. Cannabinoids protect plants from UV light, dryness, and pests.

Many cannabinoids we like also help the plant survive. Cannabinoids aren’t exclusive to cannabis.

These plants contain cannabinoids too:

All of these plants contain chemicals that may affect your endocannabinoid system. Cannabis has 100 cannabinoids.

Medical marijuana comprises hundreds of chemicals that interact with a biological system. Cannabis helped discover the ECS and has changed how we feel and see our bodies. Cannabis’ ability to alter homeostatic systems helps treat some ailments and disorders.

Cannabinoids aren’t exclusive to cannabis, but they reveal how plants may affect human bodies. Apply online with My Marijuana Cards for a medical marijuana card to activate your endocannabinoid system.